like it was already kind oif a stretch, people arent gonna take t he trip from sol system to the frontier just to chow down on SBARROS RIght?

or maybe it's not even that luxuriouis and its a space strip mall next to a space motel??

maybe it was converted into another station, hastily, since all the structure was already tyhere?????

legends tell of stores that change and shift and rearrange themselves when nobody's looking...... spooky

come fuckin shop, it's probably not infested with syndicate drones and hideous mutants

you can absolutely poke out that dried crustyy yogurt, it's formed a protective seal to maintain the still-totally good yogurt that's bee nin there for the past 5(????????????) years

il;l give you 10 credits if you do it come on 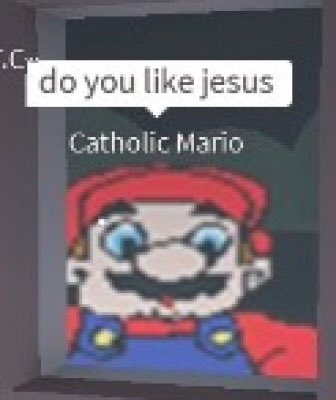 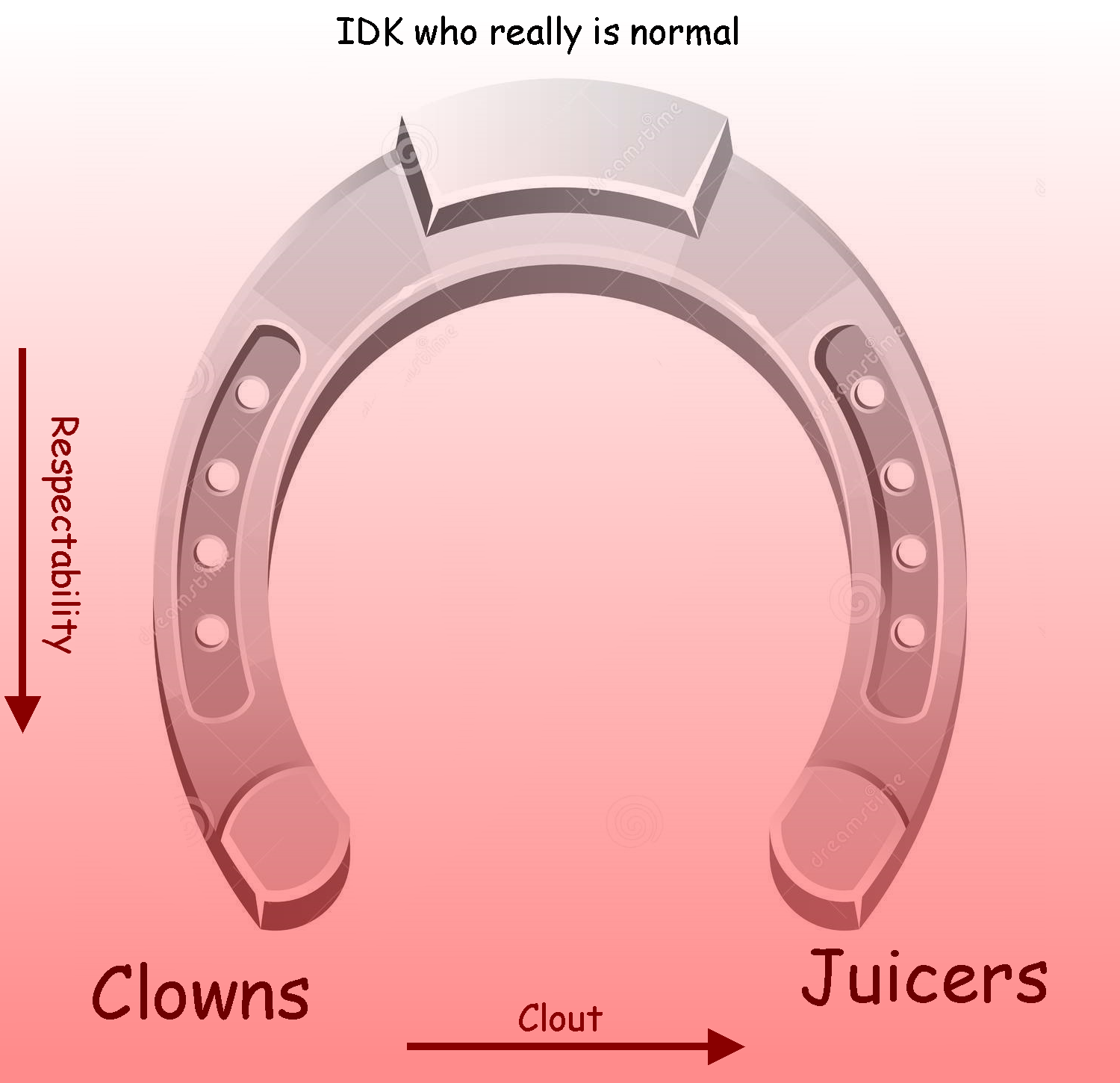 it explains everything and you are now satisfied